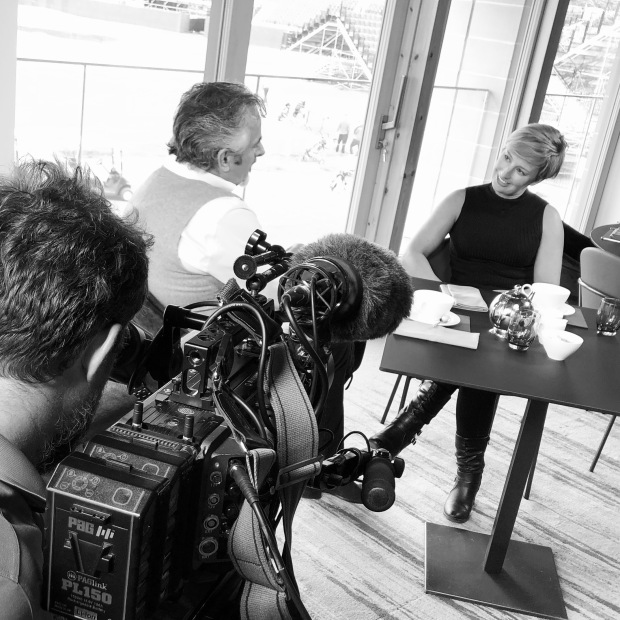 All golf-lovers will know that one of the biggest golf tournaments of the year is coming to Carnoustie this summer. The Open Championship is one of the ‘major’ events on the golfing calendar, and Carnoustie is considered to be one of the toughest golf courses in the world. As a result, there is a certain aura around Carnoustie that strikes fear into the hearts of amateur and professional golfers alike. It was this that I had the pleasure of talking to legendary golfer and commentator David Feherty about in a feature for NBC’s Golf Channel.  I greatly enjoyed the opportunity to do something a little different, and it was a pleasure to work with David and the Golf Channel crew. The piece will be aired in The States in July during The Open. 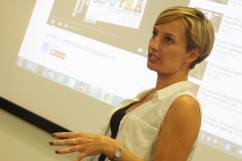 For any academic, media or public engagement enquires, please use the contact page.